Kwang is originally from Korea, but has lived in New Zealand for many years. Kwang studied Podiatry at the AUT University in New Zealand. After studying at the AUT University Kwang then went on to a lecturing role where he would train and mentor the new podiatry students. After many years in this position Kwang decided to make the move to The Walking Clinic ever since.

Kwang has a special interest in Diabetes and its affects on the feet.

Kwang is a good cook and loves experimenting with his native Korean cuisine. He is enthusiastic and loves meeting new people. 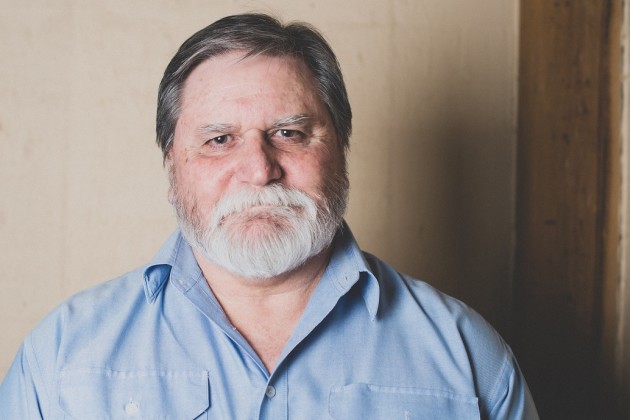